Water Street, And The Decapitated Ghost 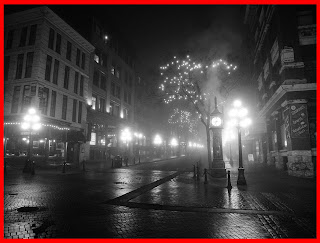 As one of the most well-known and visited streets in Vancouver— if not the oldest street, Water Street has a history and look that has to be experienced.

However you may want to skip this one bit of history. It is said that at night, and if you are in the right or wrong place at the right time, one may see the apparition of a decapitated Asian mine-worker walking along the street.

One may believe one of two stories told of this figure.

One is the man’s head was taken by thieves during an attack or attempted robbery.

The second is that the Asian man was walking the rails at night and caught his foot and was stuck until he lost his head to the next train to come by.

You may choose which one to believe, but either way, you may not want to see this ghost late some night, especially if you are alone.