By K. Lee, on October 14th, 2014
Is it just chilly in the Cannery or are those chills down your spine? Staff are often asked if the Cannery is haunted, but we didn’t know for sure. Now there’s a chance to find out!

This summer, Northern Paranormal Investigations conducted two over-night investigations at the Cannery. Join us for a presentation as their discoveries are revealed!

The Legend of Lucy Keyes 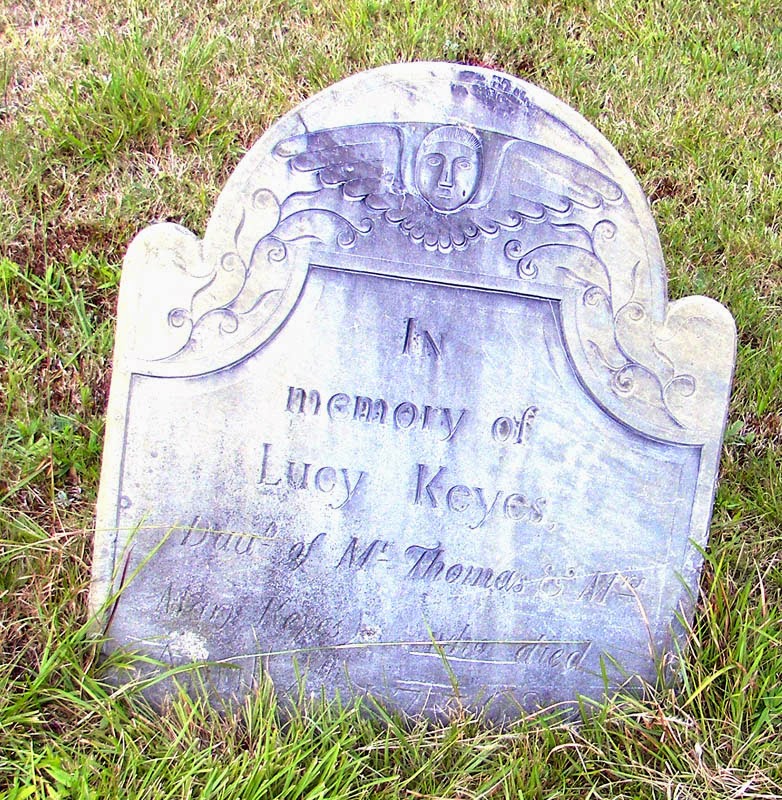 The Legend of Lucy Keyes is a true story about a young girl who disappeared on Wachusett Mountain in 1755.

Lucy Keyes was a four-year old girl who was born in Princeton Massachusetts.  She lived on a farm on Wachusett Mountain with her mother Martha, her father Robert, and her two elder sisters.

On April 14th 1755, Lucy's mother was doing some spring cleaning and needed to scour the floors of their home.  The fine-grained sand on the shore of Wachusett Lake was used for this chore, and she sent her nine-year old daughter Anna and her seven-year old daughter Patty to collect the sand.  When the sisters left the house, little Lucy followed them into the woods and was never seen again.

Search parties were organized immediately to find the missing girl.  The woods were scoured, the lake was drained, but nobody could find any trace of Lucy Keyes. It was if she had vanished into thin air.  All they managed to find was a lock of blonde hair, next to a hollow log.

The local people eventually gave up the search when a neighbour, a man named Tilly Littlejohn, said that he had seen some indians lurking in the woods.  At that time, it was not uncommon for children to be kidnapped by indian tribes. Many people were convinced that the little girl had been abdicted by native americans and spirited away.

However, the mother never gave up hope and regularly roamed the woods at night, looking for her missing child.  Night after night, the desperate mother could be heard, making her way through the trees and calling out for her daughter.  Her father sold the farm and used the money to search for Lucy.

No one ever solved the mystery of what happened to Lucy Keyes.  No blood, tracks or clothing of the missing girl was ever found.  Overwhelmed by grief, Martha Keyes began to loose her sanity.  She died in 1786, never knowing what happened to her daughter.

After the deaths of Lucy's parents, a strange incident came to light.  A group of traders who were traveling in Canada came across an Indian tribe who had a white women with them.  The woman spoke no English and had no idea where she was born or how she came to be with the tribe.  The only English words she knew were "Chusetts Hill".

Years later Tilly Littlejohn, the neighbour who claimed he saw indians in the woods, was on his deathbed. He told his family that he had something to confess to before he died.  He said that years before, he had committed a terrible murder. 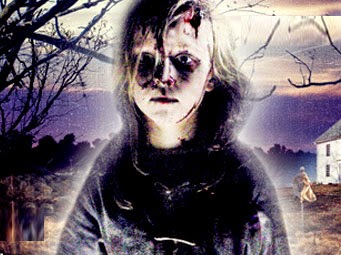 He had been involved in a disagreement with Robert Keyes over a property dispute.  He also resented the happiness of the Keyes family.  One day, he spotted Lucy wandering in the woods all alone.  Filled with anger and hatred, he grabbed the little girl and beat her head against a rock several times until she was dead.

Then, the evil man set about concealing her body.  He stuffed her into a hollow log and went home.  That evening, he joined a search party that was looking for her.  As they combed the woods, he became nervous and feared that they would stumble on the hollow log and discover Lucy's body.

That night, Littlejohn went out into the woods and dragged her body out of the log. He buried her in a hole and covered it with stones and dead leaves.  To shift attention away from himself, he invented a story about Lucy being taken by Indians.

Not long after his confession, Littlejohn died. He was never brought to justice for his crime.

Ever since then, it is believed that the ghosts of Lucy and her mother Martha, haunt Wachusett Mountain. Many people claim they have heard the voice of a women calling out, "Lucy!  Luuuuuuuucy!" as she wanders the mountain.  Once, after a fresh snowfall, a hunter came upon the tracks of a small child's bare footprints in the snow.

In 2006, the Lifetime Network made a movie about this ghost story called The Legend of Lucy Keyes.  The directors even reported strange noises, equipment malfunctions and abrupt weather changes while filming on location at the family's farm in Princeton, Massachusets.  Some say it was the spirit of Martha Keyes, making sure the family's story was correct. 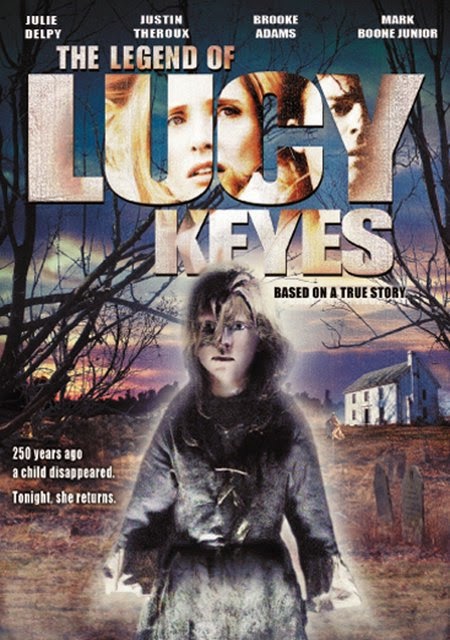