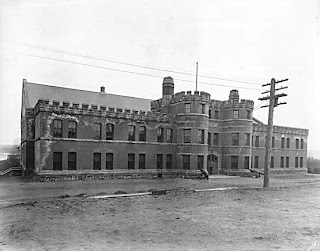 I walk by this building almost every day, I love it!